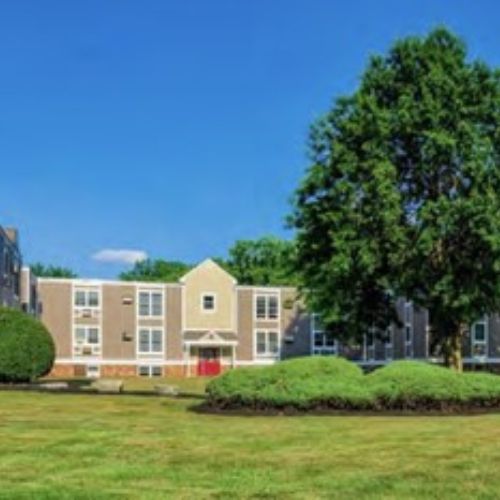 NEW YORK, June 23, 2022 — Michael Muller, a senior managing director with Eastern Union, has arranged a total of $83.8 million in financing in support of The Boulders, a 256-unit, multifamily property in Amherst, MA, and Cliffside Apartments, a 280-unit property situated in neighboring Sunderland, MA. The combined apartment count amounts to 536 units. 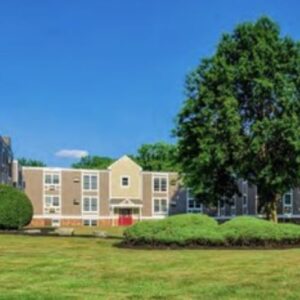 Mr. Muller secured a ten-year mortgage of $44,805,000 for The Boulders, which was built in 1974. The interest rate is floating at a spread of 2.83 percent plus the one-month SOFR. The financing allows for interest-only payments for the first four years. The property consists entirely of market-rate, two-bedroom units measuring an average size of 844 square feet. The site’s total rentable area equals approximately 216,000 square feet.

He also closed on a ten-year, $39-million mortgage for Cliffside Apartments, which was constructed in 1976. The interest rate is floating at a spread of 2.83 percent plus the one-month SOFR. As with The Boulders, the financing allows for interest-only payments for the first four years. Sixty percent of the property consists of one-bedroom units, with the balance comprised of two-bedroom, three-bedroom, four-bedroom and townhouse units. Average unit size for the Cliffside site is 532 square feet and the total rentable area is approximately 149,975 square feet. All apartments are market-rate.

The combined loan-to-value ratio was 75 percent. Financing was provided through Newmark. The seller was Boston-based Northland. The identity of the buyer was not disclosed.

“Tapping our strong relationships with the lending community, Eastern Union was able to secure excellent leverage for this client,” said Mr. Muller. “These two properties had been held by their prior owners for 29 years.”