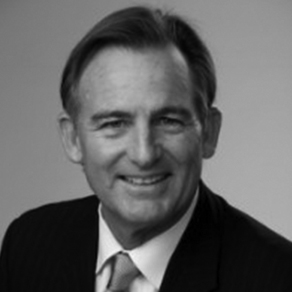 President and Founding Member of Stellar Residential, Dale Phillips, has cultivated one of the most successful careers in property management. In 1995, he joined Mark-Taylor Residential as Asset Manager before serving as President from 2002-2016. During his tenure, Dale initiated the company’s growth path for third-party management from 4000 units to 15,000 units, expanding the Arizona-based brand to Nevada, Oregon and Washington markets. Dale also served as Designated Broker for these states, as well as Arizona. During his time at Mark-Taylor, the company developed more than 19,000 A-class multifamily units, in addition to providing lease-up services for another 3,500 units for national developers such as Wood Partners, Trammel Crow, Greystone, UBS, Prudential, Lincoln National Life, Smithfield Partners, Boston Capital to name a few. Dale is recognized for driving the culture of Mark-Taylor which was awarded in 2010 as #1 Best Places to Work in AZ and 2015 #1 Best Places to Work in the USA and in 2016 #1 Best Places to Work Multifamily.