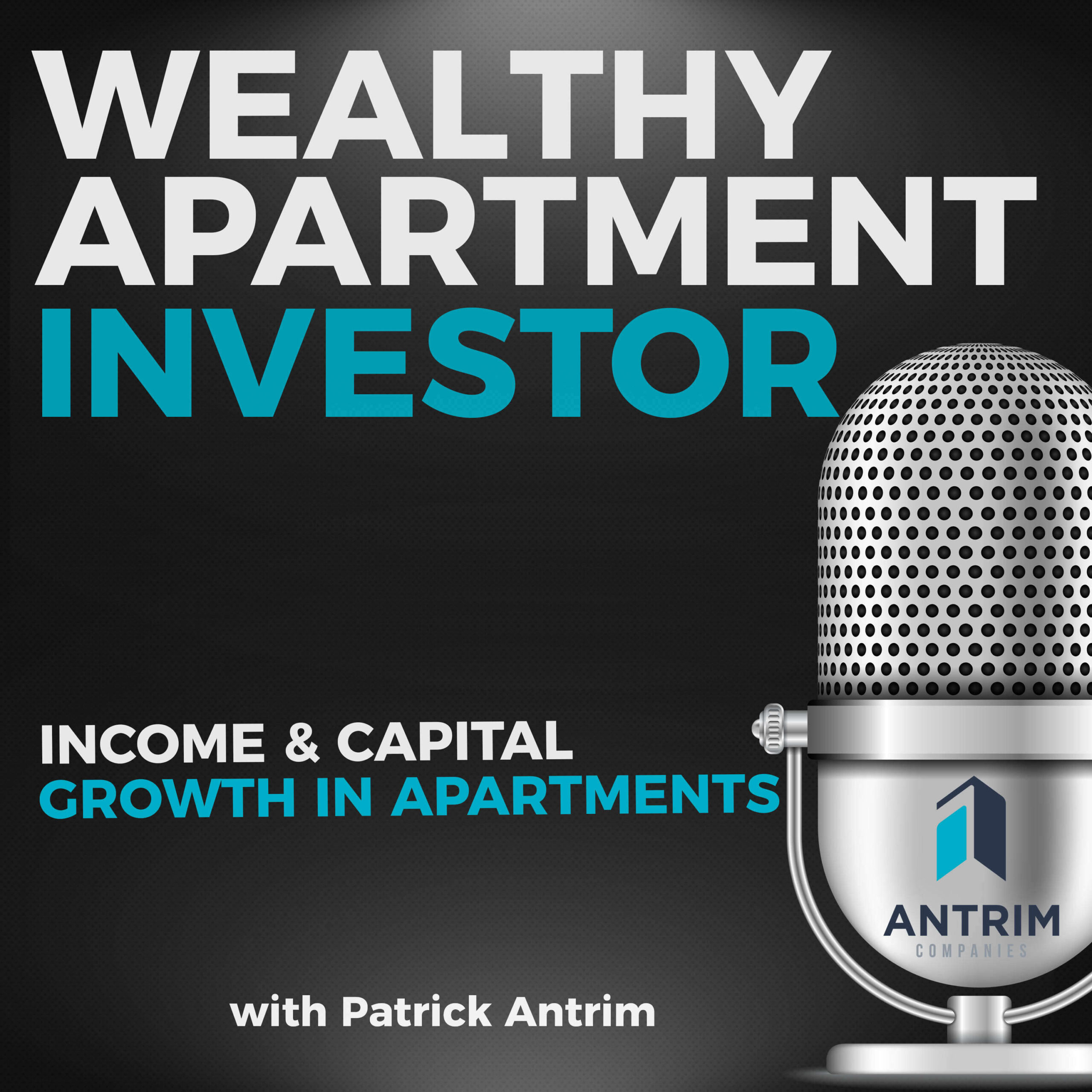 John Carlson is responsible for strategy, operations, new business development, and property portfolio performance for over 19,000 luxury apartment units across Arizona and Nevada for Mark Taylor. Jeff Mark and Scott Taylor founded the company in 1985. Today, Mark Taylor is the largest multifamily developer in the state of Arizona; the company has built more than 20,000 units there.

“What you have to know about Jeff and Scott is, a lot of their decision making over the course of those three plus decades has been translated through the lens of data. A lot of it through Scott’s background – he’s a CPA by trade,” said Carlson. “He really had to, from the ground up, understand the fundamentals of Phoenix, understand how the metro ticked from jobs to population growth, to what markets mattered from a multifamily perspective.”

He used that background to build a data set that’s now grown for decades. That, combined with intuition, has led to their success over time.

“We talk about the arms race to amenities,” said Carlson. “You look at the fitness centers, the amenities, the common areas are tremendous. So if you compare multifamily product to single-family home product in 2008, it was significantly different. Today, I’d argue that you can go to any multifamily deal that’s been built ‘15 and beyond and argue the finish levels are comparably better with amenities and locations you want to be in from a lifestyle perspective.”

(5:35) – Mark Taylor has the benefit of being able to look at things through the lens of developer-owner and manager.

(7:24) – Mark Taylor believes deeply in the Phoenix metro, even when the market tanked. They also feel they should always strive to be better.

“We really focused on how could we be better and create a product, a management, a lifestyle, that residents would want and seek? We focused a lot on that aspect at that time, and truly believed the market would come back,” said Carlson, adding that Mark Taylor has been around for so long, they’d seen crashes in the past and knew what to expect and how to handle things.

“We think about Phoenix as having a large funnel over the metro of capital investments or cash and it’s spitting out chunks of money. You just can’t find enough deals. There’s so much appetite and demand for so many reasons,” answered Carlson.

One thing to consider is why people are leaving the markets they are and heading to Phoenix instead. A lot of people are heading out of coastal communities or areas that don’t have enough job growth, and they want to be in the Sun Belt.

Phoenix has one of the top three STEM schools in the nation, and the advancement in education can propel